If mosquitoes love you, but you don’t love them, India Knight has a Deet-free bug spray. 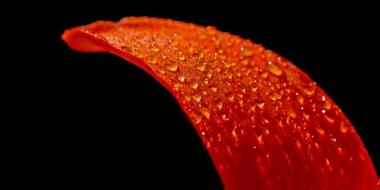 The symptoms of fibromyalgia are widespread ranging from chronic pain, multiple tender points in 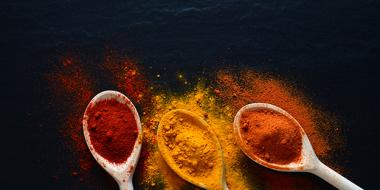 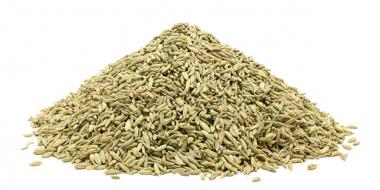