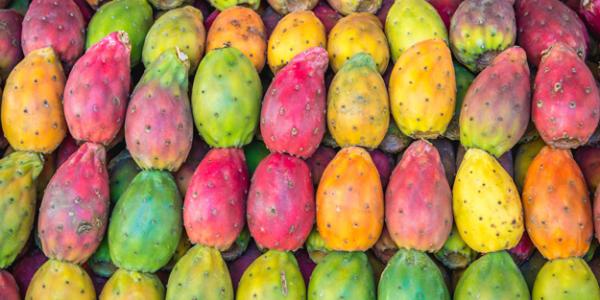 Many of us love a good facial oil treat which explains our obsession with rosehip seed oil and Moroccan argan oil. However, there is a great do-it-all facial oil called prickly pear seed oil with excellent moisturising properties. It is derived from a cactus called Opuntia Ficus Indica, used in herbal supplements for weight loss.

Pricky pear oil, also known as barbary fig seed oil, is native to Morocco just like argan oil. The process of extracting the fruit from the seeds is a lengthy operation, which can take three to four days. It is a manual operation and the season only lasts for a few months. It is worth noting that half a ton of these cactus fruits only produce one litre of prickly pear seed oil. Each seed only contains 5% oil and it is these combination of factors that makes prickly pear oil one of the most expensive beauty oils in the world.

Prickly pear oil contains the highest amount of vitamin E of any other beauty oil on the market. In fact it contains 150% more vitamin E than argan oil. This oil is also extremely rich in essential fatty acids including omega 6 and 9, antioxidants, polyphenols, amino acids and vitamin K.

Prickly pear seed oil has a high content of essential fatty acids which help calm down any inflammation and redness especially for those prone to rosacea. The oil is easily absorbed into skin and penetrates quickly without leaving any greasy residue.

This oil contains effective and potent antioxidants known as betalains which are red and yellow pigments found in plants. Prickly Pear contains the highest amount of betalains than any other plant including beetroot, Goji berries and Acai. These super antioxidant pigments help to protect skin against ageing from various types of damaging radicals which would otherwise encourage wrinkle formation.

Aside from its content of betalains, this seed oil contains amino acids which may help stimulate collagen production.  Containing vitamin K, prickly pear oil helps to brighten hyperpigmentation areas such as dark spots as well as being of benefit for under-eye dark circles.

The fatty acid profile of linoleic acid and oleic acid replenish lost lipids within skin which helps moisturise and restore skin’s elasticity. The high linoleic acid content, roughly 62%, ensures that even the most dehydrated skin is ameliorated.

Sufferers of acne usually have higher levels of oleic acid in skin compared to linoleic acid. It is therefore beneficial to use a non-pore clogging oil rich in linoleic acid to help achieve balance in skin. Enter prickly pear seed oil – its high linoleic acid content helps prevent sebum from hardening and thus prevents blocked pores which would lead to acne and spots. This oil may be used as a night time treatment two or three times a week. Put it to the test with Garden of Wisdom’s 100% Pure Prickly Pear Seed Oil, £20.

Prickly pear seed oil is an excellent choice for dry, dull and lacklustre hair. As a hair treatment, simply use one or two drops and massage into hair every night; leave for 15 minutes before washing.

When applied regularly to the nail cuticles, this oil works to strengthen nails making them less prone to breakage.

From anti-ageing to the treatment of acne, the versatility of prickly pear seed oil makes it a superb treatment oil suitable for all skin types and a great night time treat. 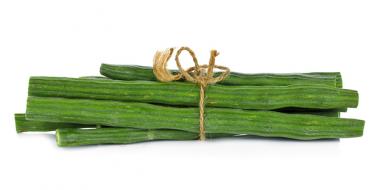 Striking Oils: The New Argan (And Other Oils…)

We love oils. Can virtually hear our skins slurping them up, from top to toe. 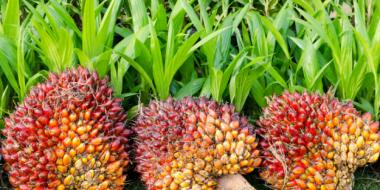 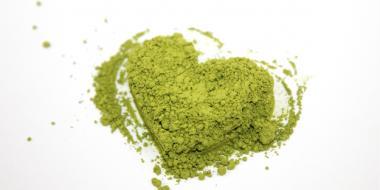