Be Nice To Your Knees 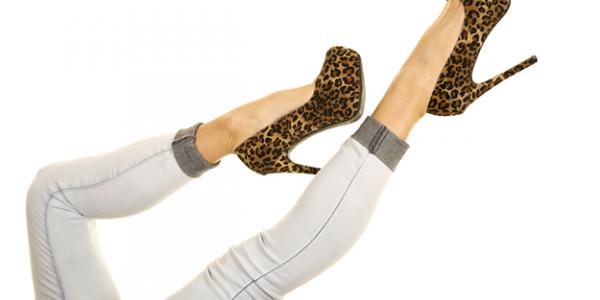 Be Nice To Your Knees

Crack! Pop! Ouch! That isn’t a breakfast cereal. It’s the sound of a knee, slamming on ice. I could hardly have imagined when I took a tumble on the slopes 20 years ago that a simple skiing injury would have such long-term repercussions – but having had so many friends go through similar experiences with knee injuries of some description, I know how important ongoing knee TLC is for generally wellbeing.

A very common skiing injury, my Anterior Cruciate Ligament (ACL) injury needed surgery, at the time – with my surgeon warning: one in ten people who underwent the operation need a complete knee replacement, at some time. As someone who likes to stay really mobile I vowed, at that moment, not to be one of them – but it’s something which requires an ongoing effort, rather than pretending my knee’s as good as new.

Knees are hugely complicated joints, bound by an intricate system of ligaments, tendons, cartilage and muscle – acting as a hinge between the thigh bone, shin bones and kneecap. And whether you’re a seasoned athlete, a weekend walker or a couch potato, it’s really important to understand how to protect knees from damage. It can be the difference between a full, active life and – well, staying on that couch.

Watch the pounds. Every single kilo of body weight puts an additional five kilos of force on the knees – so every pound counts. Ironically, the Catch-22 is that I find walking’s absolutely the best way to keep the weight off – but if my knees are painful, I’m less likely to do it. In that case, experts recommend using a stationery bike or walking on flat surfaces instead of up hills and down dales.

Get the right footwear. I’ve found this makes a huge difference, so I look out for lightweight shoes with lots of resilience in the sole, cushioning my step. I try to avoid super-hard surfaces: if there’s turf, I’ll walk on that rather than a paved path, for instance. Some shoes, I’ve discovered, are just incredibly heavy – and I’ve realised they can make my knees hurt. So I’m a massive fan of Ecco shoes, which are becoming ever-more-stylish rather than something your great-aunt used to wear – and are often featherweight.

If it hurts, get some physio. Don’t ignore knee pain and hope it’ll go away. Rest and rehabilitation after any kind of knee injury is really important; find a physio you trust and diligently do the exercises he or she prescribes. Knee troubles often recur; chances are they won’t be as serious as an initial injury, but they’re still worth attending to with some professional help. A physio or sports medicine practitioner can tell you the difference between something that’s painful (and physio often is) and something that’s going to do some damage. It’s good to know how far you can push yourself, and when to stop.

Take the pressure off. Strengthening the quadriceps (thigh) muscles and the calves is very important. Strong quadriceps, in particular, take a lot of pressure off the knee. I found Pilates hugely helpful with the rehab and though I’ve mostly switched to yoga, I still do some of the leg-strengthening exercises regularly. The yoga helps with flexibility, meanwhile; according to the Mayo clinic, weak muscles and lack of flexibility are primary causes of knee injuries.

Keep moving. There are increasing health risks associated with sitting at a screen for hours on end – it’s thought to shorten lifespan! – but a very direct issue, for me, is that my knee stiffens up and I’ll get up feeling like someone’s grandmother. (OK, I am someone’s step-grandmother, but that doesn’t mean I have to feel like one.) For me, it’s absolutely essential to get up and stretch and walk around once an hour or so, to stop my knee from getting creaky – and I like knowing it may be helping me to live longer!

Take the right supplements. As you’ll know if you read this column regularly, I’m a big fan of supplements. If my knees happen to be painful (which doesn’t, mercifully, happen very often if I’m following my own advice) I take Viridian Nutrition Bromelain; bromelain has been found to inhibit the inflammatory processes in arthritis and sports injuries. While I may take Hyaluronic Acid principally for what it does for my skin, but I’m convinced it counteracts the wear and tear that lead to joint pain, reduced flexibility and cartilage problems (and I’m sure Shabir would agree!) A specific joint supplement – such as Superior Joints – is a must, but I’m also a big fan of Neubria Krill OIl for keeping everything ‘lubricated’ within the body. And if ever I am ache-y at the end of the day, I spritz my knee zone with Life-Flo Pure Magnesium Oil Spray, and massage it in.

I promise: if you’ve ever damaged a knee, you’ll never take that joint for granted again. But what I do know is: knee injuries don’t mean you’re condemned to the life of a couch potato. I like slouching in front of an episode of Suits or House of Cards as much as the next person – but I want to be walking, skipping and rock ‘n’ rolling for as long as my knees will let me, thanks. And if that takes a little extra maintenance, that’s a price I’m happy to pay. 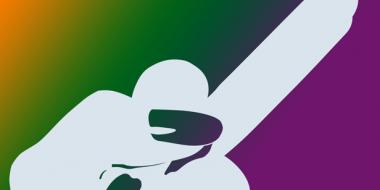 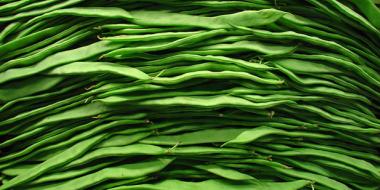 Really, it’s a wonder that we all manage Good Hair Days at all when you think of the number of fa 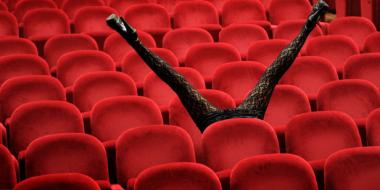